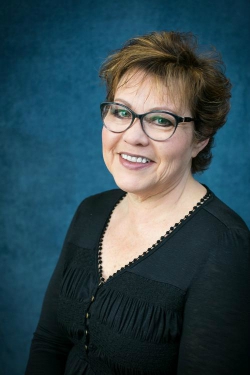 Back in the fall of 2012, a friend asked Tawna for a “favor”—help build a new clinic for a doctor, from scratch. Five years later, she’s still here, helping us all stay organized, efficient, and on track as our office manager!

A native of Salt Lake City, Tawna graduated from the University of Utah with a degree in social and behavioral science. She’s a huge football and gymnastics fan, and while her loyalty to the University of Utah is forever, she’s currently accepting applications for favorite NFL team now that Peyton Manning is retired.